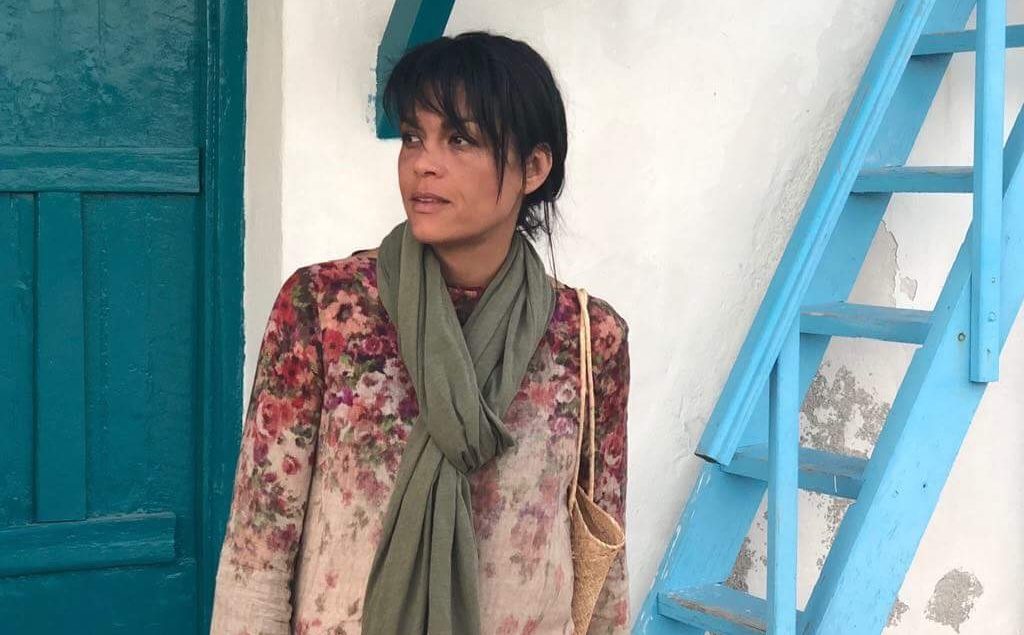 Yolaine, in her thirties, learns that her mother has an incurable disease. The announcement upsets the fragile balance of his life, and his relationship to others.
The illness takes his mother but gives him back his sister, Armelle, whom she had not previously been allowed to love.
As in a treasure hunt between France and Greece, clues to the unspoken of his family and the complexity of human beings that compose it are scattered throughout the chapters. Throughout the pages, the pre-established truths that punctuate the existence of Yolaine fly in shine, while her sister turns out to be a solar character.

The context of this novel was obvious, it would be my two countries and my Cycladic island: Tinos. The death of my grandmother and the crisis that crossed a friend, leading me to question me, were the pretext. My imagination and the desire to write did the rest.